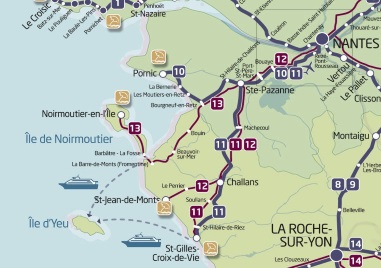 To help you better locate our region and find our guesthouse, here are some maps that will easily enable you to reach destination. 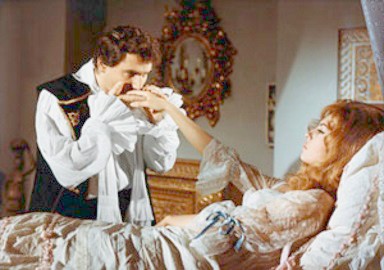 You are a fan of the Angélique, Marquise des Anges' trilogy, the famous adventurers books of Anne Golon? Then check out the story of her time spent at La Maison des Anges! 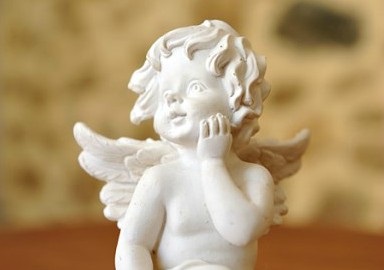 Would you give your loved ones a souvenir of your stay at La Maison des Anges? By filling this form, you will receive upon arrival a good gift from our guesthouse. 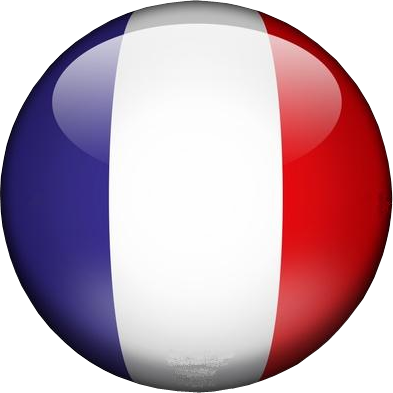 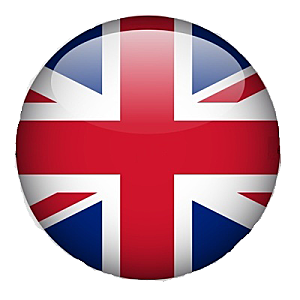